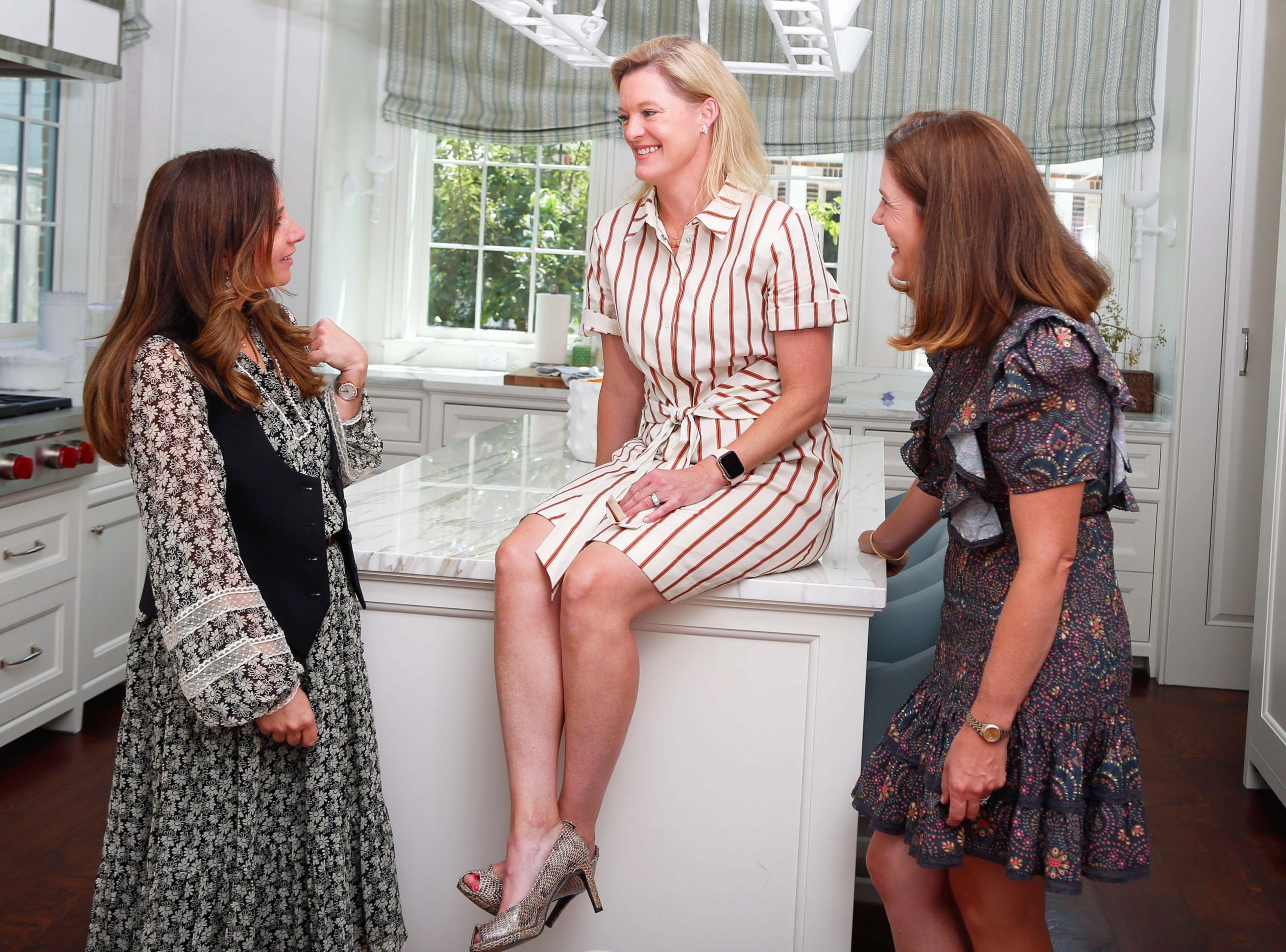 Ode to the serial comma

What is it about that little serial comma
That riles us grammar nerds and inspires so much drama?
It’s a tiny punctuation piece, sparse in its glory,
But a series without one feels like an incomplete story.


Yes, I’ve seen the infographics—like this one and that
Which are handy for people who don’t give a crap.
But my love for that thing is inexplicably vast…
I’m a stringent grammarian, or so my lot has been cast.

A prose list without one can push me to cry.
(And friends whisper, “Uh, maybe give Xanax a try.”)
Their omission can make things ambiguous and vague,
And such inconsistencies are a proofreader’s plague.

Naysayers claim they’re too bulky and slow.
But clearly, they’re reaching; those arguments blow.
I don’t want to think about “in instances when…”
JUST ALWAYS USE IT, yes time and again.

So you see, friends, it’s worth it; don’t drive me to drink.
Just use the damn comma and I won’t raise a stink.
That comma’s so lovely, so mighty, so proud.
Let’s all agree to it, no comma drama allowed.